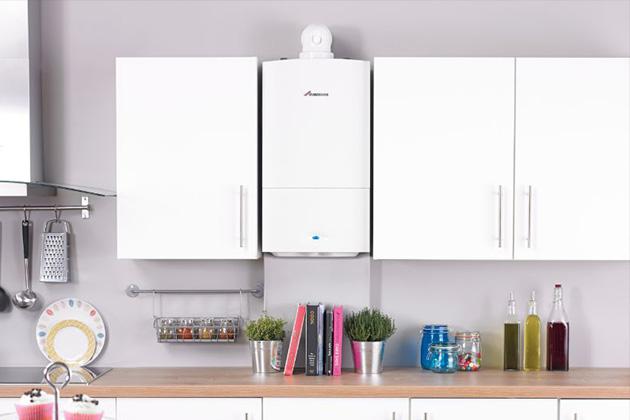 There’s nothing worse than a broken boiler especially as Winter approaches, December is said to be the month it’s most likely to break down and no one wants a cold Christmas and New Year!

Here are five typical signs that you’re about to have problems with your boiler and you need a new boiler. See below to discover more:

When the colder days arrive condensation gathered in your pipes can freeze, causing blockages. This blockage can cause your gas boiler to shut down, leaving you as cold as the pipes. Although frozen pipes isn’t a sign of a broken boiler, it is a sign that your boiler isn’t installed as well as it could be. A new boiler install shouldn’t get frozen pipes.

The banging or popping noises you can here are usually caused by either lime scale or corrosion and debris becoming baked on the inside of the heat exchanger inside your boiler. This will make the boiler have hot-spots where the boiler isn’t using heating evenly.

This can be a very common problem with low-water content wall-mounted boilers over about 10 years old.

Cold radiators are often caused by trapped air is a lack of warmth in your radiators, this happened to my Mum recently. Often in these cases, the radiator is warm in the bottom half but cold in the top. Try bleeding your radiators first, if they still don’t come warm they you may need your radiators clearing with a power flush to remove any silt and dirt which can settle in them over time, unfortunately for Mum this was the only way to fix her radiators.

4. The gas boiler keeps switching off

It’s always inconvenient when the boiler takes on a mind of its own and decides when it’s going to switch on and off. Usually the cause of this menace is your thermostat not functioning properly, low water pressure or air trapped in the system itself. If the thermostat isn’t working properly, it’s worth finding out if there are other problems lurking in your boiler system.

Another issue that could be caused by a variety of factors, the most likely in this case being low water levels, the motorised valves failing to work properly and the airlocks being broken.